On 7 October, the Permanent Representative of France to the International Maritime Organization, Her Excellency Ms. Genenviève Van Rossum, announced, at a reception held at her residence, France’s candidacy for re-election to the IMO Council, in front of some 100 representatives of IMO Member States, members of the IMO Secretariat and the crew of the Energy Observer at a stopover in London.

The election of the 40 members of the IMO Council will take place on Friday 29 November during the 31st General Assembly.

France, a member of the IMO and the Council since the Organization’s creation, is running for re-election in category B, which includes members with a broad interest in international maritime trade.

To support its candidacy for its re-election, a brochure was published highlighting France’s strengths as a maritime actor of the 21st century.

France, a vast maritime area rich in biodiversity
—  France has a total exclusive economic zone of approximately 11.5 million km2, the second largest in the world by its surface area, which ensures its presence all around the planet. France has also the largest undersea domain in the world. The vastness of this area gives it a dual responsibility in its approaches to the protection of marine ecosystems and the safety and security of people and property. 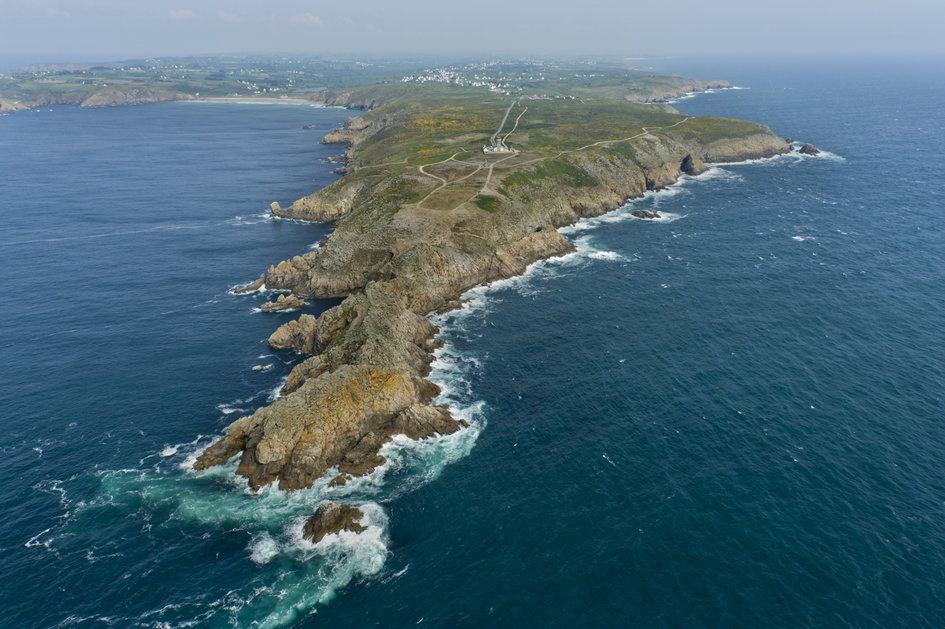 France at the forefront of maritime innovation
—  France is at the forefront of reflection and innovation especially to meet environmental challenges. The following are just a few examples of projects developed in France : • first electric ship powered by renewable energies and hydrogen (Energy Observer) ; • a unique ship that transforms non-recyclable plastic waste into the energy needed to operate its on-board equipment thanks to an on-board pyrolysis unit (Plastic Odyssey) ; • the choice of sailing propulsion based on the use of inexhaustible energy and proven technology (Neoline sailing cargo) ; • the SeaWing project, whose objective is to develop and market a ship’s auxiliary traction system using a flying wing ; • an exhaust gas treatment system, a kind of scrubber without washing water, designed to comply with the standards of the International Maritime Organisation 2020 and beyond (SOLVAir® Marine). 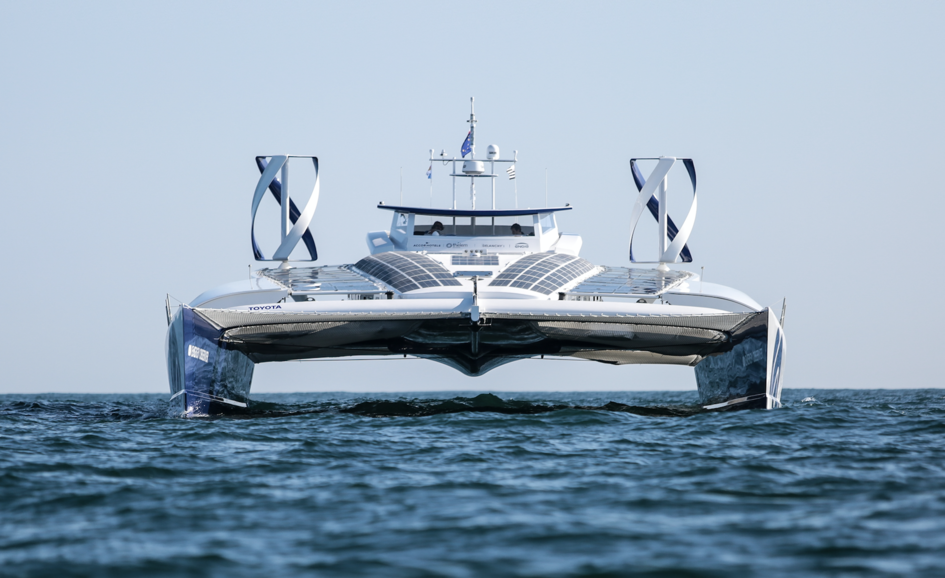 France, protector of the marine environment
—  France has a strong environmental maritime ambition and takes an active part in international discussions. It is committed to the ecological protection of marine environments, in particular through : • an approach to strengthen the protection of the marine environment in the Mediterranean (ECA-Mediterranean Project) ; • the implementation of a plan to fight against plastic pollution that seriously affects the oceans ; • a strategy for the protection of marine mammals ; • expertise in pollution control (hydrocarbons and harmful substances) ; • Regional Operational Surveillance and Rescue Centres (CROSS - MRCC) which collect information on maritime pollution and assist in the search for offenders under the supervision of the judicial authority ; • ship security centres which carry out flag State and port State controls and participate in ship emission controls. 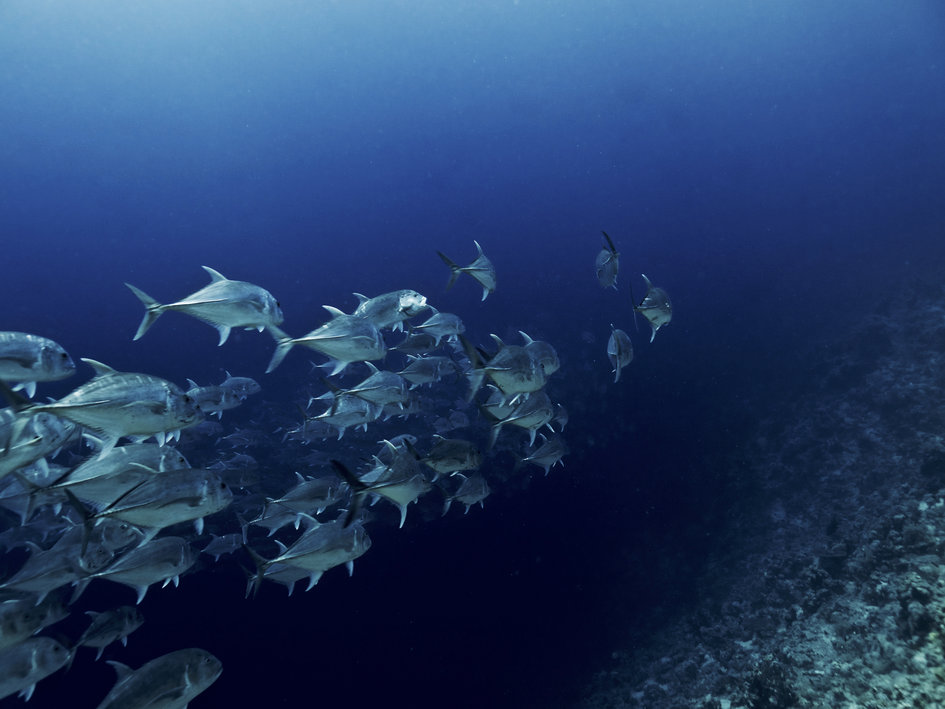 France, a sustainable port economy
—  Maritime transport accounts for 78% of France’s imports. Around 350 million tonnes of goods are processed, which represents 36% of the share of trade in the European Economic Area. France is the 5th largest port power in Europe. Seaports define and implement a long-term vision for the sustainable development of their port areas and are committed to exemplary approaches to preserve the environment. French ports are also engaged in the energy transition by developing the distribution of alternative fuels in major French seaports. It initiated the first memorandum of understanding (MoU Paris) which made it possible to better harmonize ship control in ports. It is also part of the Indian Ocean and Caribbean MoU. Thus, under the Flag State, 10,600 vessels were inspected in 2017. Finally, France is actively involved in several international operations to fight against piracy.

France, a high performing flag
—  The French flag is internationally recognized as one of the safest in the world. In 2017, it was ranked second in the Paris Memorandum and was again distinguished in the 2017/2018 report of the International Chamber of Shipping (ICS). The RIF (French international register), the commercial vessel registration register, has the QUALSHIP 21st century label awarded by the US Coast Guard. The French fleet is young. The average age of its transport fleet is 10.2 years. Present in all the traditional maritime transport trades, French shipowners operate nearly 900 vessels with more than 100 UMS, including more than 400 under the French flag.

France, recognized expertise and services
—  France has a quality training system in all maritime disciplines, which enables it to maintain and develop an efficient ecosystem of services for the development of the sector : • French banks are attractive and ranked among the leaders in the shipping finance market ; • French shipping brokers are among the most renowned and oldest in the world ; • marine insurance companies stand out on the international market ; • Bureau Veritas, a classification company, is ranked 2nd in the world in terms of the number of classified vessels ; • France has cutting-edge scientific and technical research.

France, a dynamic maritime industry
—  French shipbuilding ranks 6th in the world and 2nd in Europe. French shipyards have specialised in the construction of the most complex units with high added value, such as cruise ships. The French marine industry, which includes the shipbuilding industry, renewable marine energies, marine industries and services, as well as offshore, employs 115,000 people with a turnover of €30 billion, 60% of which is exported. 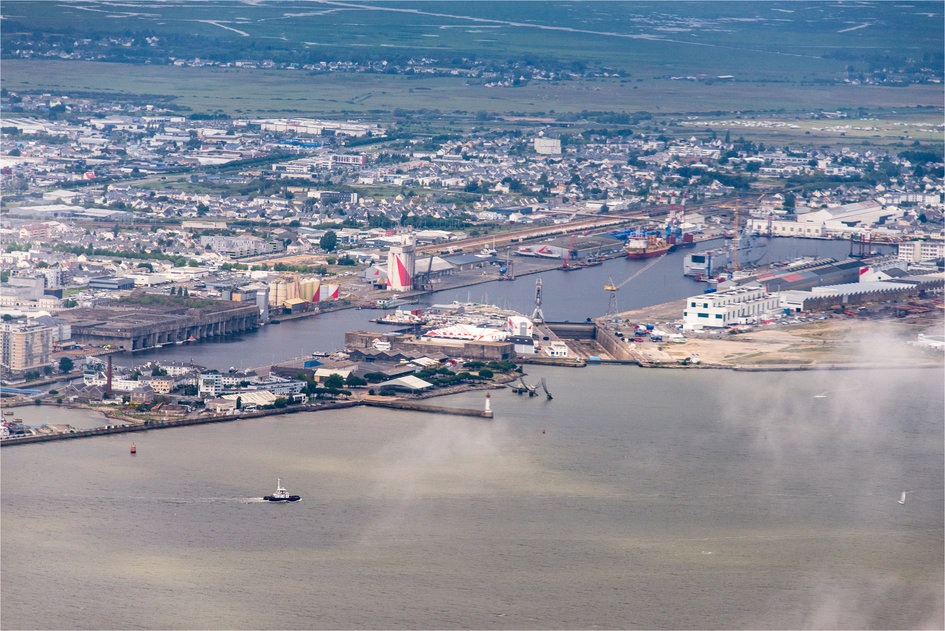 France, responsible management of resources
—  The protection of the marine environment is also a crucial issue for the maritime fishing and aquaculture industries. France ensures that its fleet (7,000 vessels) is fishing sustainably and that its oyster and shellfish production sector benefits from quality water. French fishing ranks 3rd in Europe with 12% of the total volume fished.

France, active IMO member since its founding
—  France has long been active in the development of international standards for the safety and security of maritime transport and the prevention of marine pollution from ships. It thus participated in the negotiation of the first version of the SOLAS Convention.

It has a Permanent Representation, based in London, dedicated to the IMO, IMSO and the IOPC Funds. Its extensive network of experts enables it to participate actively in all sessions of committees and subcommittees, but also in almost all working groups and correspondence groups.

France is very committed to the work of the IMO and the implementation of its regulations. It has ratified almost all its instruments, including the most recent ones, such as the Hong Kong Convention. In 2018, it ratified the Cape Town Agreement on the Safety of Fishing Vessels and the 2005 SUA Convention and Protocol, and in 2019 the STCW-F Convention. It is thus in third place for the number of conventions ratified.

Finally, aware of the importance of technical cooperation in achieving full implementation of IMO standards, it makes its maritime and port experience and knowledge available to States.

In addition, France is making a voluntary financial contribution to the IMO, for example, for ballast water management and for the 4th greenhouse gas study.